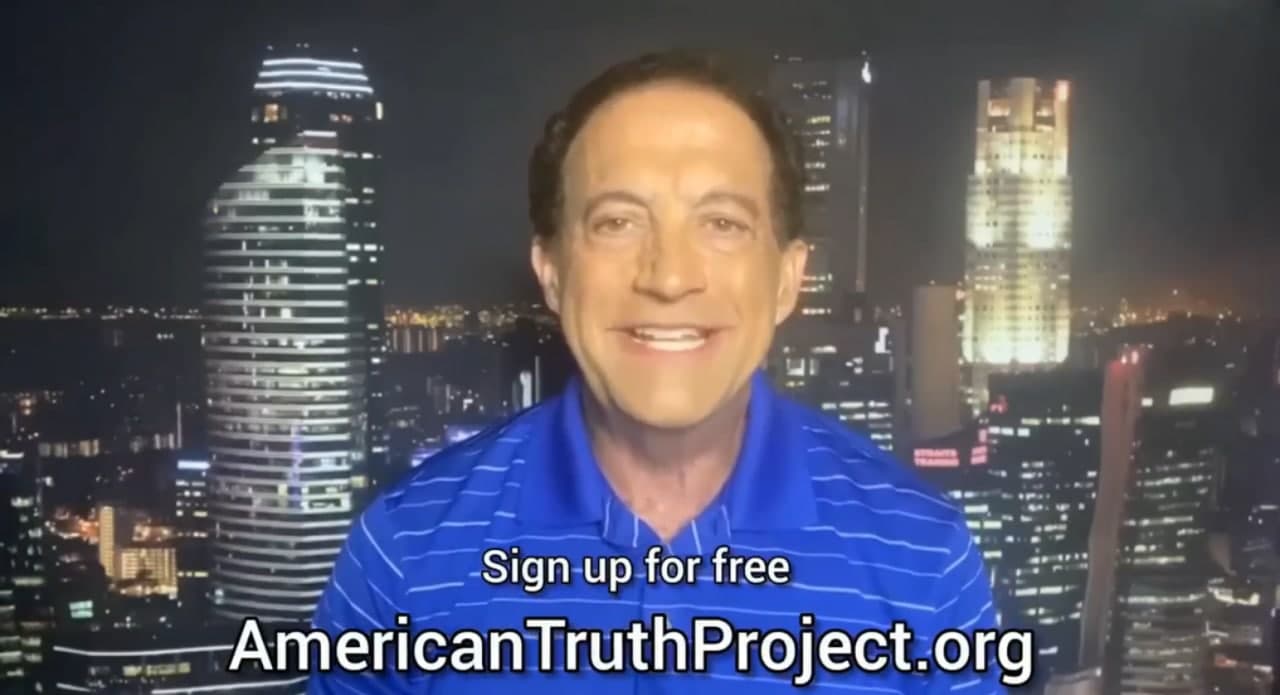 Israeli Border Police Officer Staff Sgt. Barel Shmueli, 21, has died nine days after being shot in the head at point-blank range while guarding the border during the ongoing Hamas organized riots at the Gaza Strip.

Video footage joyfully shared on social media showed a lieutenant in the Hamas terror group shooting the police officer in the head through a small hole in the concrete security fence. He was shot intentionally at point-blank range.

It was an assassination.

Hours later, thousands of Israelis turned out for Shmueli’s funeral at Kiryat Shaul military cemetery in Tel Aviv, but following the news of his passing, Palestinians across the Gaza Strip handed out sweets in massive celebrations. Why?

The insane disregard for the value of human life by these killers is stunning, and to make the murder into a holiday celebration is way beyond dumb.

In Virginia Schools 9/11 is About Protecting Islam