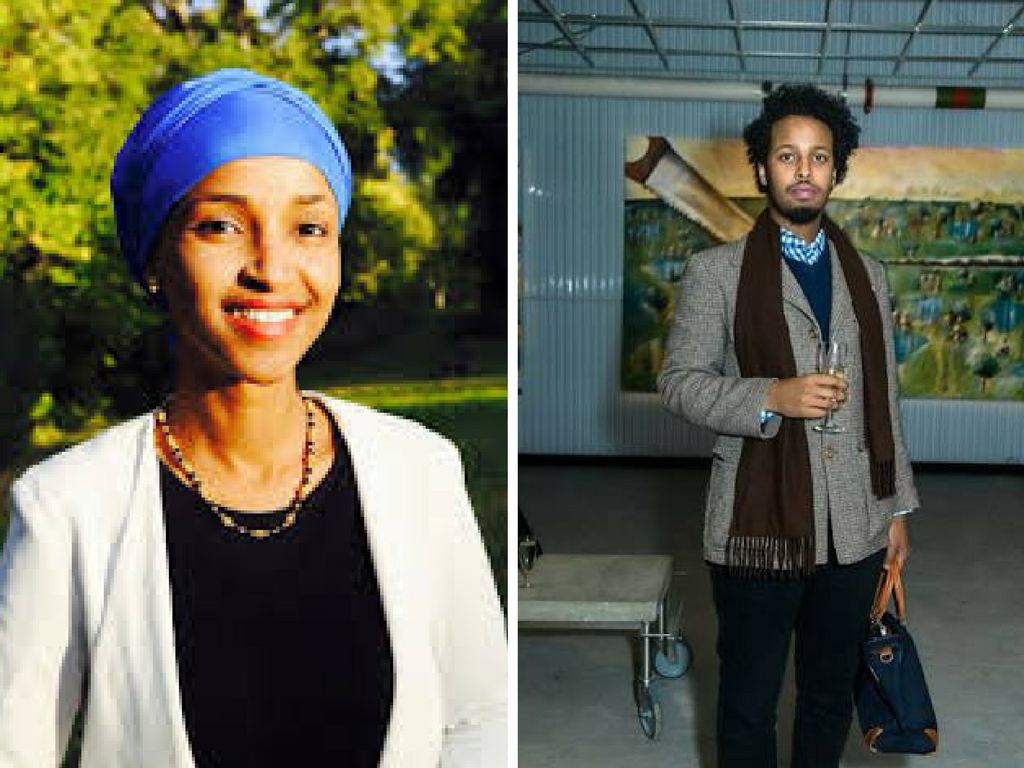 Jermain Botsio: This article says Ilhan Omar claims she loves this country more than those who are born here. So, if that is the case, then why is she trying to fundamentally change this country into a country that it is never been? How is this going on?

Barry Nussbaum: Jermain I’m glad you mentioned this article. It is the goofiest statement I’ve ever heard. She Ilhan Omar, who probably committed immigration fraud to become an American, who very well may have married her brother to become legal in this country, to say for some bizarre reason that she loves America more than I do, more than you do is insane. She spends most of her waking moments saying how horrible America is and how America is ruining the world for everybody else. Whether it’s 9/11 caused by us, whether it’s us destroying the environment, whether it’s us causing wars in the Middle East. She has such a perverted, incomprehensible version of America. And to say she loves America more than we do? It’s just another absurd statement that you just have to blow away and let it roll off your back because it doesn’t deserve an intelligent response.

Jermain Botsio: Right now, here in America, we’ve got people who are very, very, very mad to the point where they have a petition that’s out here for Ilhan Omar. I want to go ahead and show you guys. It says, conduct an immediate congressional investigation into Representative Ilhan Omar. What do you think about this petition? Can it be done? And if so, will they act on it?

Barry Nussbaum: Well, you know, kicking somebody out of Congress is very tough to

do by the Congress and will happen because it’s a Democratically controlled House. But I’m hopeful that she’ll be challenged in the 2020 election and people will take this petition seriously. Keep in mind, this is a representative of America in our legislative national Congress who said 9/11, the worst terrorist attack in American history, was all about some people did something. And she’s on video, which you can look at on YouTube being asked about al-Qaida and laughing as if, oh, it’s the Boy Scouts, Girl Scouts or a water-skiing team on the lake over there. As if it’s not important who they are and what they do. So, you’ve got somebody that is just so despicable that people are finally realizing, my gosh, what did we do? We elected an anti-American Muslim that wants to bring Sharia law into the country. Look, I think Muslims, Jews, Christians, Bahai, atheists, agnostic, I don’t care you can believe whatever you want to believe. Just don’t force your values on me. Do what you want to do, but don’t cause any harm to anyone else. She doesn’t believe in that. This is a person that doesn’t want the Pledge of Allegiance. This is a person that thinks America is committing mass murder. This is a person that laughs about al-Qaida. She thinks 9/11 was well some people did something as if it was a traffic infraction. And she thinks American foreign policy caused the mass murder of thousands of Americans and caused literally a change in all of American life because of what happened on September 11, 2001. She has tremendous power and that power needs to be taken from her. Quite frankly, she’s a destructive influence on our political scene. And I’m worried for the security of the country when people like these four Omar being the first one, we’re talking about today have so much power. We can take it away, but we have to go to the ballot box to do that. 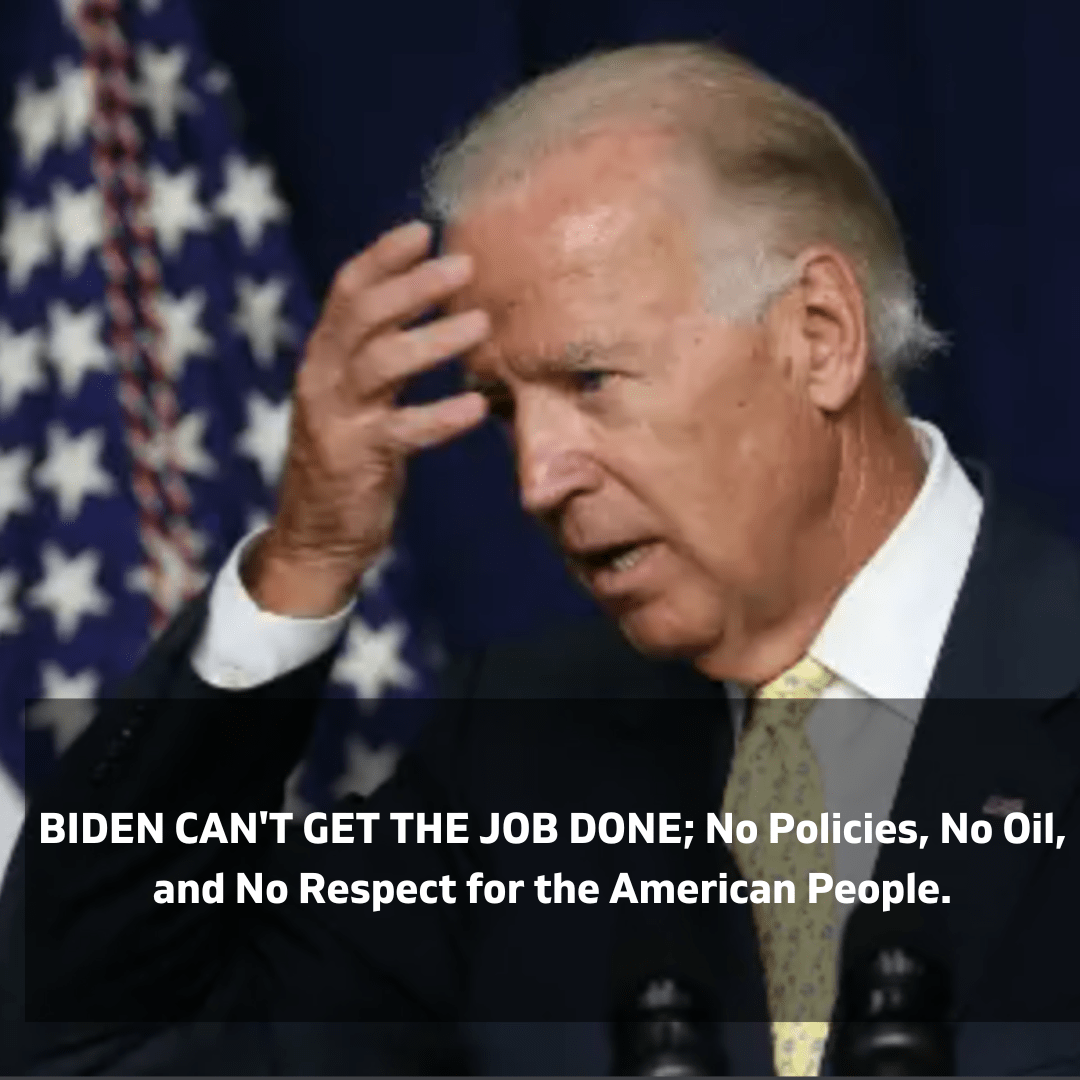