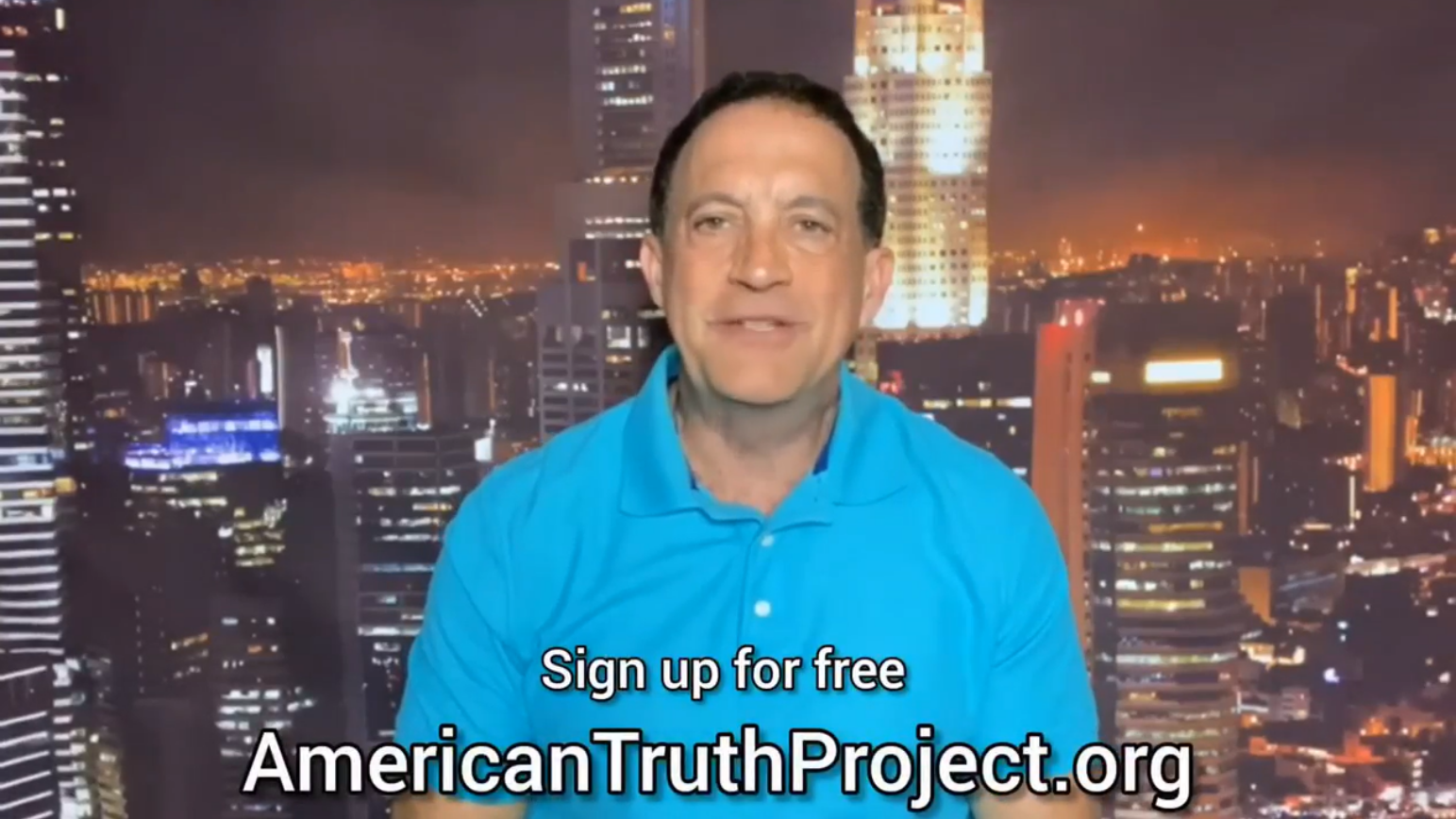 More from Missouri, Democrat Rep. Cori Brush, where now she has praised the Black Lives Matter activists who advocated death for police officers and tweeted the BLM chant, ‘Pigs in a blanket. Fry them like bacon.’

Bush told Congress she stands in solidarity with the Palestinian people beside a picture supposedly of a member of her district, Bassem Masri who apparently had a heart attack and died three years ago on the bus in St. Louis.

She said, ‘Bassem was one of us. He was ready to resist. He was ready to rebel, to rise up with us, and demand an end to the militarized police occupation of our communities.’ That’s a quote. You heard me. She thinks St. Louis has occupied territory.

America, listen up right now. This is a member of your United States Congress, and she’s puking up hatred. The likes of which I’ve never seen in my lifetime. The statement is dumb, and it’s racist. This congresswoman is incredibly dumb and incredibly racist.