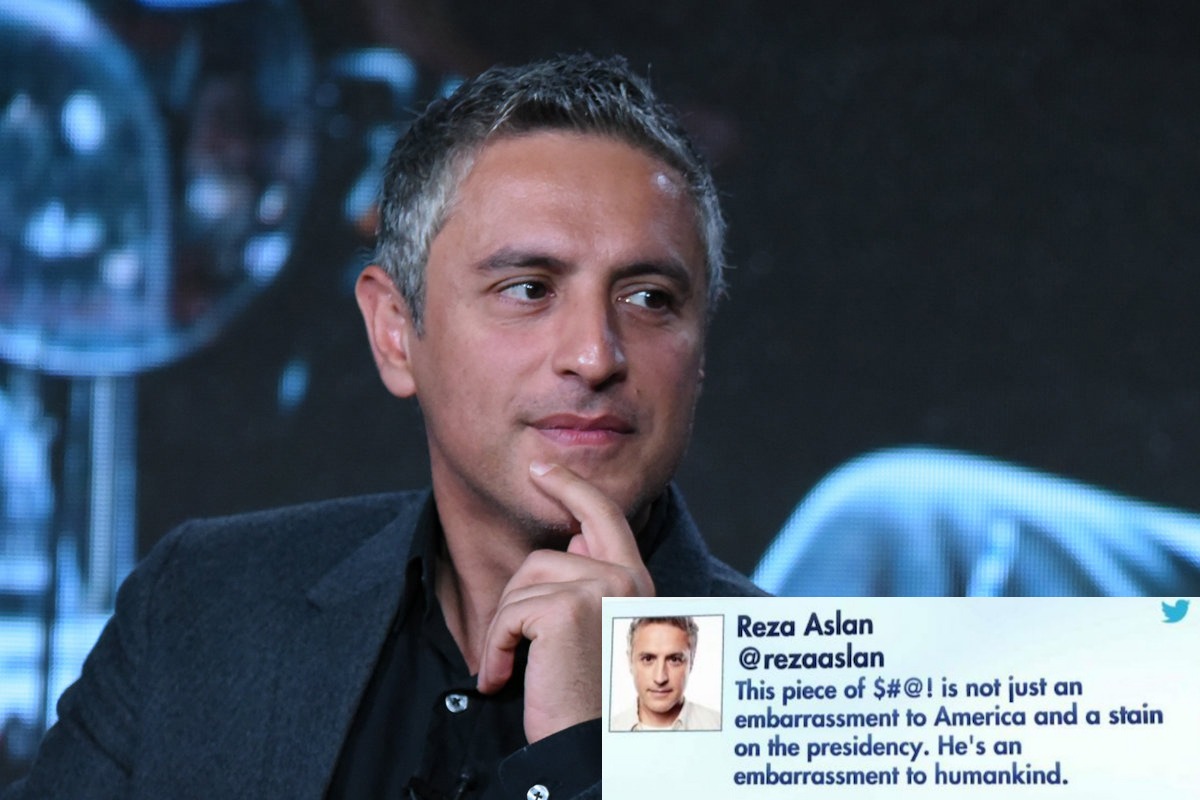 CNN host Reza Aslan blasted President Trump for correctly identifying the London Bridge attack as an act of terror. Here is how it went down….

“We need to be smart, vigilant and tough. We need the courts to give us back our rights. We need the Travel Ban as an extra level of safety!”

This is how Reza Aslan, star of CNN’s Believer show responded:

Two days later…..he still has his job and there is no apology from the network!