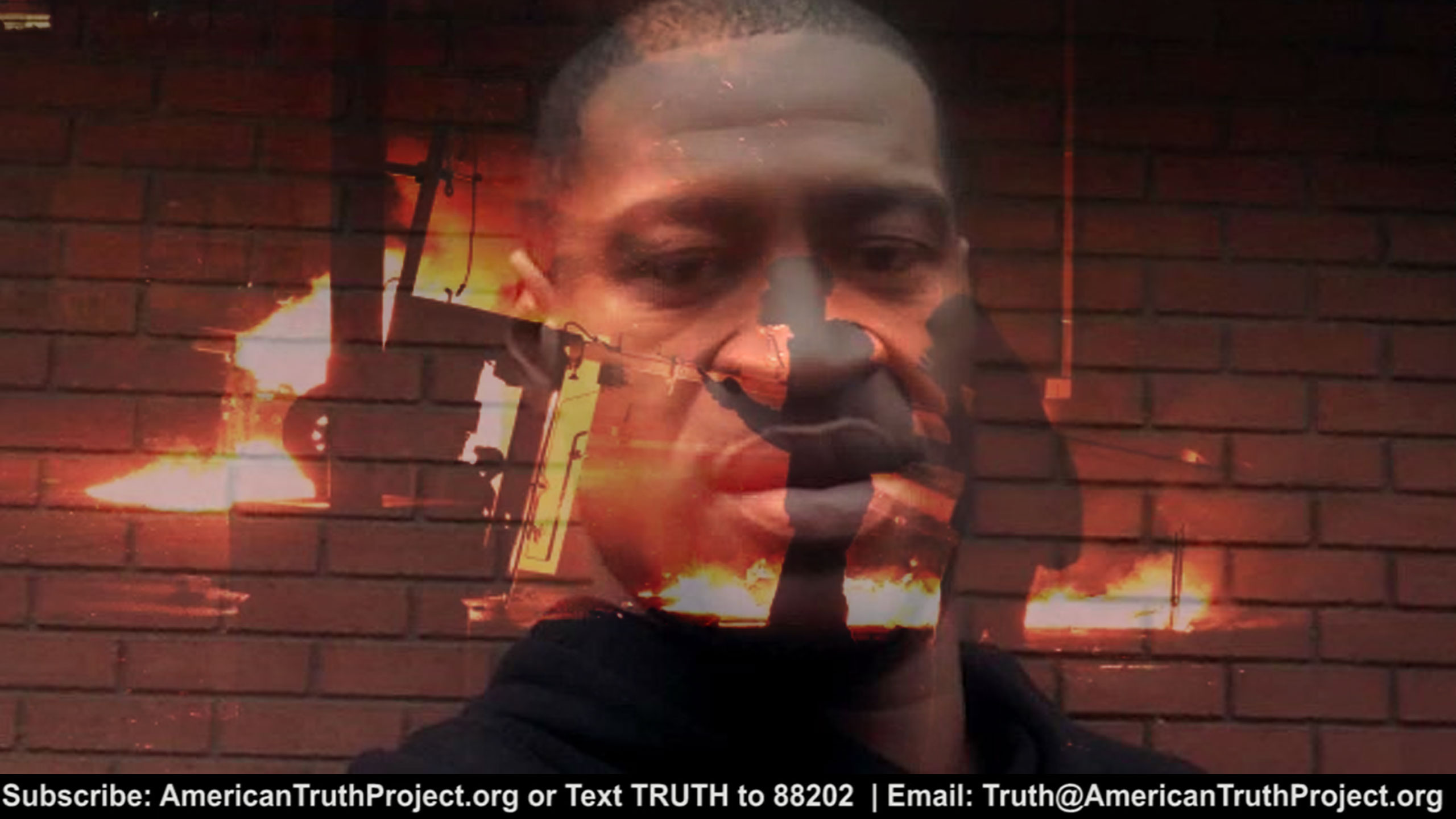 Kent Emmons: What’s going on in Minnesota? It is heating up up there. It’s been crazy. Obviously, a horrible thing happen up there with the police department and their victim. Well, first of all, how did this start? A guy went into a convenience store, was it? Passed a fake 20 dollar bill, and the cops overreacted like you can’t believe. What’s the backstory and where are we today?

Barry Nussbaum: Well, there’s a couple of things we should mention. First of all, it’s a tragedy, and I call it that because I mean it. They killed an unarmed guy that was already in custody, not fighting back. And the video is horrific. I watched it, and it brought tears to my eyes. It was a horrible, brutal crime. And as of today, the guy who did it is in jail. Having said that, the media is reporting that peaceful protests have broken out all over Minneapolis. CNN mentioned that a store had been vandalized, a target and a nearby liquor store. Kent, it’s a lie. Over a hundred and fifty businesses have been burned and looted. And it’s not being reported. So when I started doing my research to tell you about this, I made a list of some of the stores, none of which is on the news, but I want Krave listeners to get an idea of how bad the violence is, and it’s not stopping even today. Here’s a few of the stores. Remember, CNN said two stores had been attacked. Target, Wendy’s, a food store under construction, an affordable housing complex ready to open, the Minneapolis Police Department, Dollar Tree, T-Mobile, a liquor store, a Speedway store, Eastlake Library, Precision Tune and Auto Care, Manny Honna Liquor, U.S. Bank, Dairy Queen, Papa Murphy’s Pizza, Planet Fitness, Domino’s Pizza, Urban Forage Winery, Gandhi Mahal Restaurant, Car X Tire and Auto, Laundrymats, Seward Pharmacy, Electrotune Auto Care, Walgreens Pharmacy, Elevated Beer, Wine and Spirits, Shooter’s Tavern Tavern.

Kent Emmons: You’ve got a list that goes on and on. Barry, let me ask you something. You know, I saw that tape. Could all of this been avoided had President Trump looked at the tape and said, “You know what? That is absolutely wrong. Take those guys into custody, question them, keep them in custody until something is cleared up.” I don’t understand why that didn’t happen. Why were these guys able to be free for a few extra days? Why couldn’t they be taken into custody? It could have taken all the heat off of this situation.

Barry Nussbaum: Well, maybe. Maybe not. And let me tell you why I’m saying that. What Trump did say to his credit is he turned loose the FBI on it immediately and he turned loose the Justice Department for the Civil Rights Commission to look into it immediately. For the federal government to move fast is a very difficult thing. It’s a monolith and it’s enormous bureaucracy and it’s thousands of miles away. President Trump said this is horrible. It’s a crime. We will investigate it and we will not tolerate it. So he said all the right things. Here’s what I think happened in the past few years, Kent, there have been a number of situations with bad things happening that have been blown into race riots or civil unrest, the likes of which the country hasn’t seen since the Rodney King riots. It happened in Missouri a few years ago. Remember, hands up, don’t shoot? It turns out that was a fake. And the word came out that protesters were bused in from all over the country and paid to demonstrate and paid to riot and paid to carry signs. And they were advertising for those people to be hired on Craig’s List. As of today in Minneapolis they’re saying a vast number of the people in the streets are not from there. They’ve been bused in. It’s a created race riot when it’s really what I call a bad cop killing a guy. Now, there’s some background as well between these two people. Apparently, they worked together at a nightclub and they really didn’t like each other. And the cop used this opportunity to rough the guy up and then in the process killed him. But it’s not worth burning down Minneapolis over. And my point is the media is not reporting it. Your viewers know, but most people don’t.