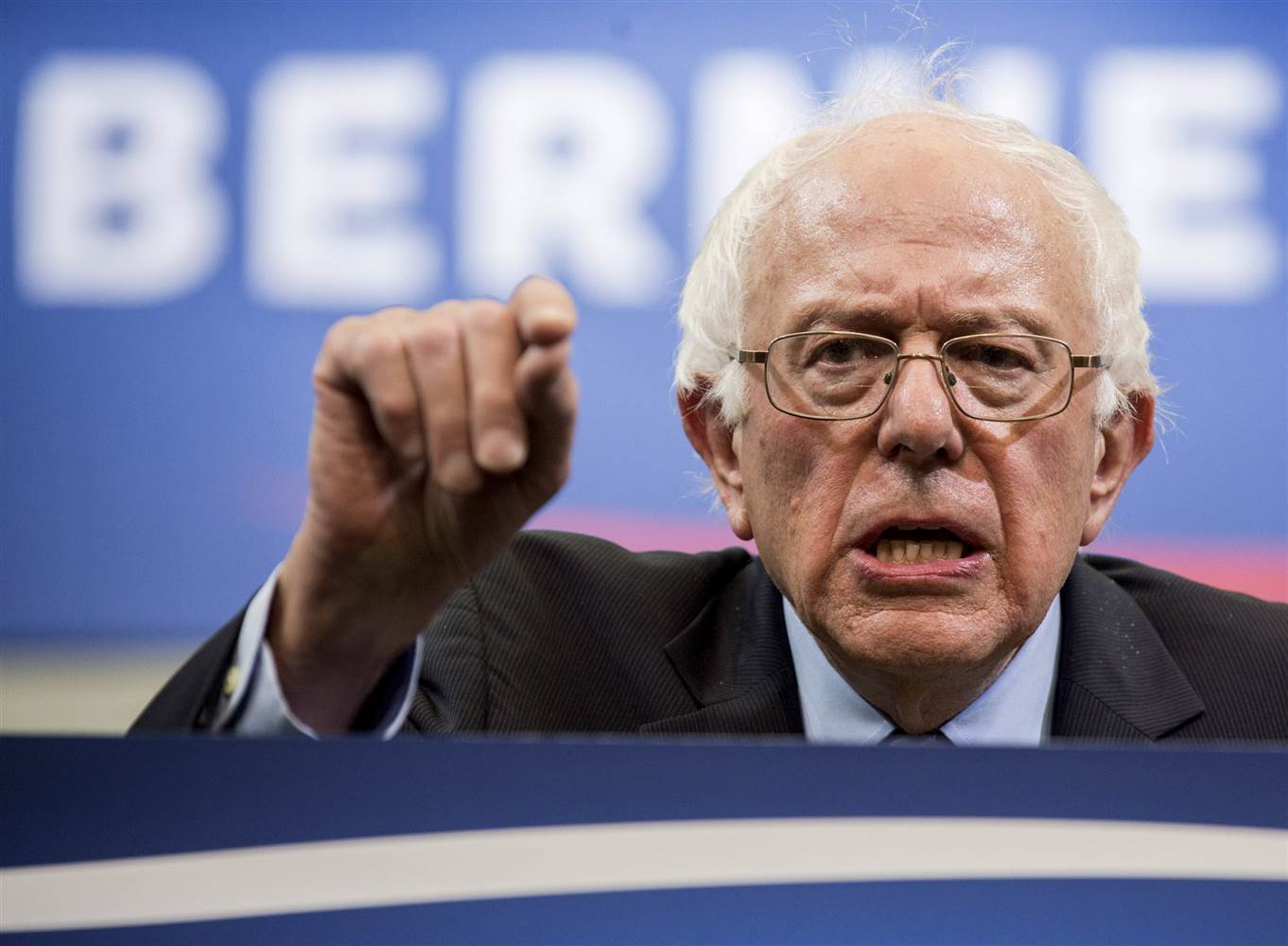 “Bibi Netanyahu is an arrogant, deceptive, cynical, manipulative asshole. “Fuck you, Bibi … you sanctioned the murder of over 2,000 people this summer.”

We should be judged by the company we keep. You can judge Bernie accordingly.

“Bibi Netanyahu is an arrogant, deceptive, cynical, manipulative asshole,” wrote Simone Zimmerman, a former J Street student activist, in the March 3rd 2015 post. “Fuck you, Bibi … you sanctioned the murder of over 2,000 people this summer.”

At a later date, Zimmerman edited the post, replacing “asshole” with “politician” and “Fuck you” with “shame on you.” The Free Beacon obtained screenshots of the original and edited posts.