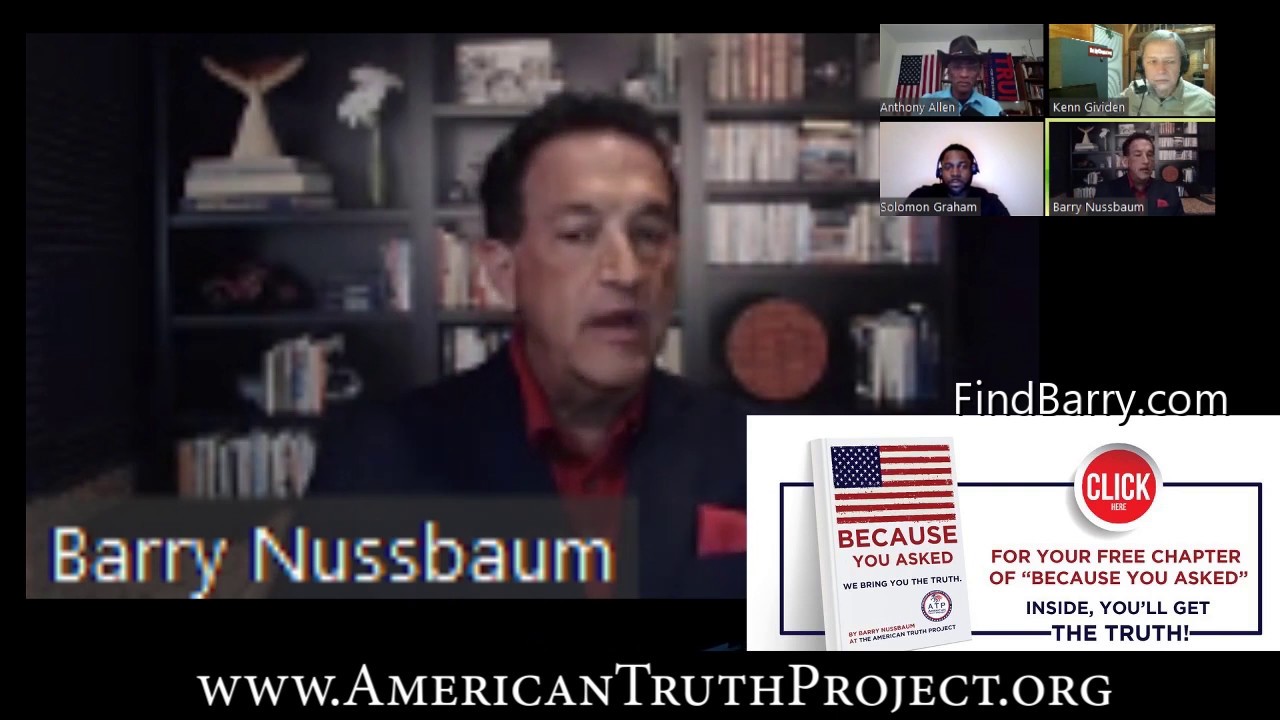 Barry: I would tell them that the most popular place and the best host site for a ‘free idea exchange’ in America are on college campuses. When I went to college and we studied political philosophy; we debated everything from the left to the right. From the old to the new and everything in between. The great scholars and the great revolutionaries. To say a prominent historical scholar, literally an expert on the US constitution, is not invited because his ideas are different than the ideas that we want on campus is insanity.

What are you going to do? Whitewash everything in history outside the box that you’re creating? Ironically yes, and this is the part, Kenn, I don’t understand at all. Apparently, Grand Canyon is a Christian private institution which promotes Judeo-Christian ideas and ideals. Ben Shapiro is a proponent of those (ideals), a supporter of biblical interpretation of the law and yet he doesn’t qualify? Oh my gosh, who then does qualify? What goofball theocracy they are running at that school? I mean honestly who would be OK?

Kenn: Do these people, being leftist, do they really believe in freedom of speech? I mean why are we doing this?

Barry: Absolutely they do! They believe in freedom of speech within the 4 corners of their dogma. Look what they did in Berkeley last year when Shapiro was going to be there. Milo Yiannopoulos was going to be there and Ann Coulter was going to be there. Why did they cause millions of dollars in damage destroying the very University that was the home of the freedom of speech movement in the 1960s? Because they did not want to hear it? Instead, they burned the place down and broke into windows and turned police cars upside down. They wrote “Nazi” all over the wall because they didn’t want to hear an opposing viewpoint.

As Solomon said, there was a very large group there the college Republicans that paid for him to come. They bought the security and, because of the riot, they were denied the opportunity.

However, if you are Marxist Leninist, if you are socialist who wants 100% tax on the rich, if you want free stuff for everybody, then you, the speaker, are invited on a weekly basis! This is not controversy. You think ‘freedom of speech’ is all you want, why? Because that’s the approved message! Joseph Goebbels would be proud of the way they control the subject matter of what is allowed to be discussed and I mean that literally.