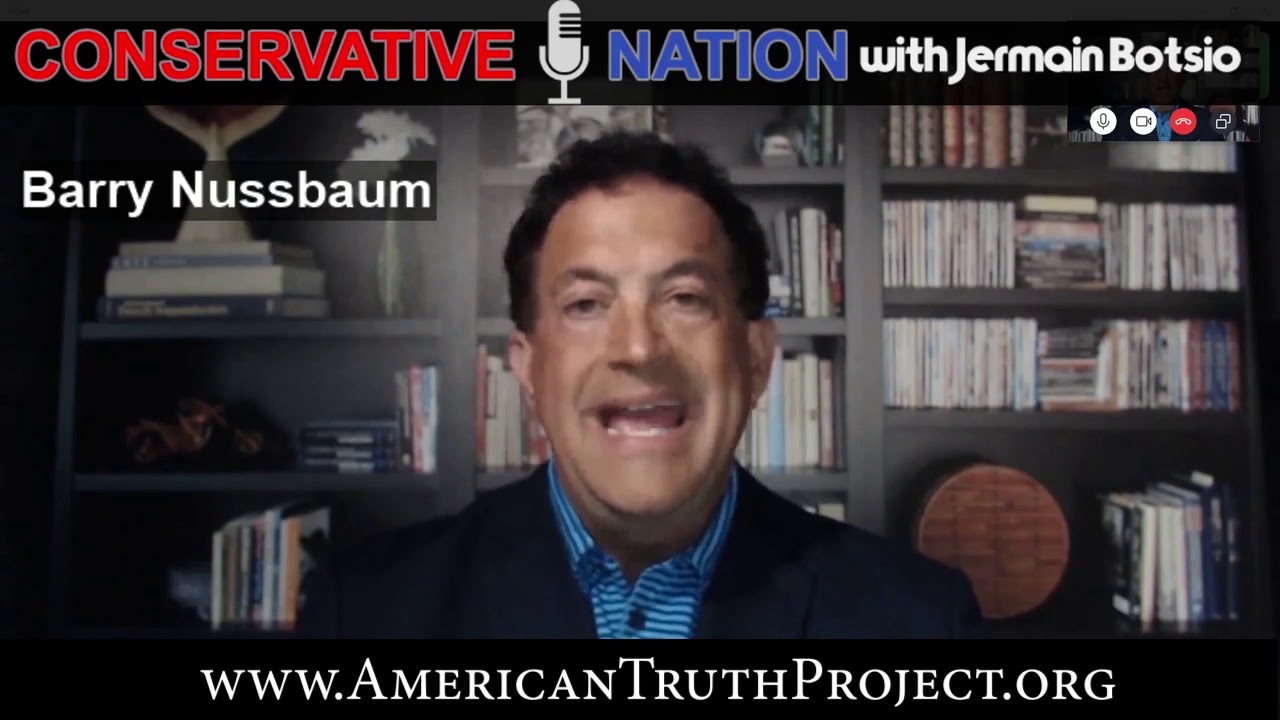 Jermain : The State of the Union Address. What do you think about it? Before we even get into the whole itinerary here, what was your impression about it?

Barry: The State of the Union Address, whether it’s given by the Democrat or Republican, is to do literally what the title says. To give the Congress and the Constituency (the citizenry of the United States) the status of the union.

I thought Trump’s speech was terrific, maybe the best speech he’s ever given. I felt that he tried hard to be a unifier. He said he was going to do that. I thought he did an excellent job of that.

He recognized some important milestones which, I thought, were really valuable to bring to the notice of the people listening.

The highest employment figures in the history of a number of definable groups:

So, when you just start with those numbers it’s a tremendous success and, if that was all that happened, that would be terrific.

Next, President Trump went into the job numbers, economic growth. The economy is booming! These are really really great things Jermaine whether you’re Democrat or Republican.

I was impressed. I thought he did a decent job of not pounding people over the head with a hammer. But, at the same time, saying this is really good news. We are all in this together and we ought to celebrate together!

An interesting side note to that is how orchestrated those that don’t support the President are in their opposition. By eye-rolling and face-making. I mean the king of that in the audience was Bernie Sanders. He looked like he had something really bad to eat especially when the President said we are not a socialist country. We will never be a socialist country. We will always be free. I thought Bernie was going to fall over with a stroke.

Dr’s Panel to Ok the President? Dumbest Idea Ever!! 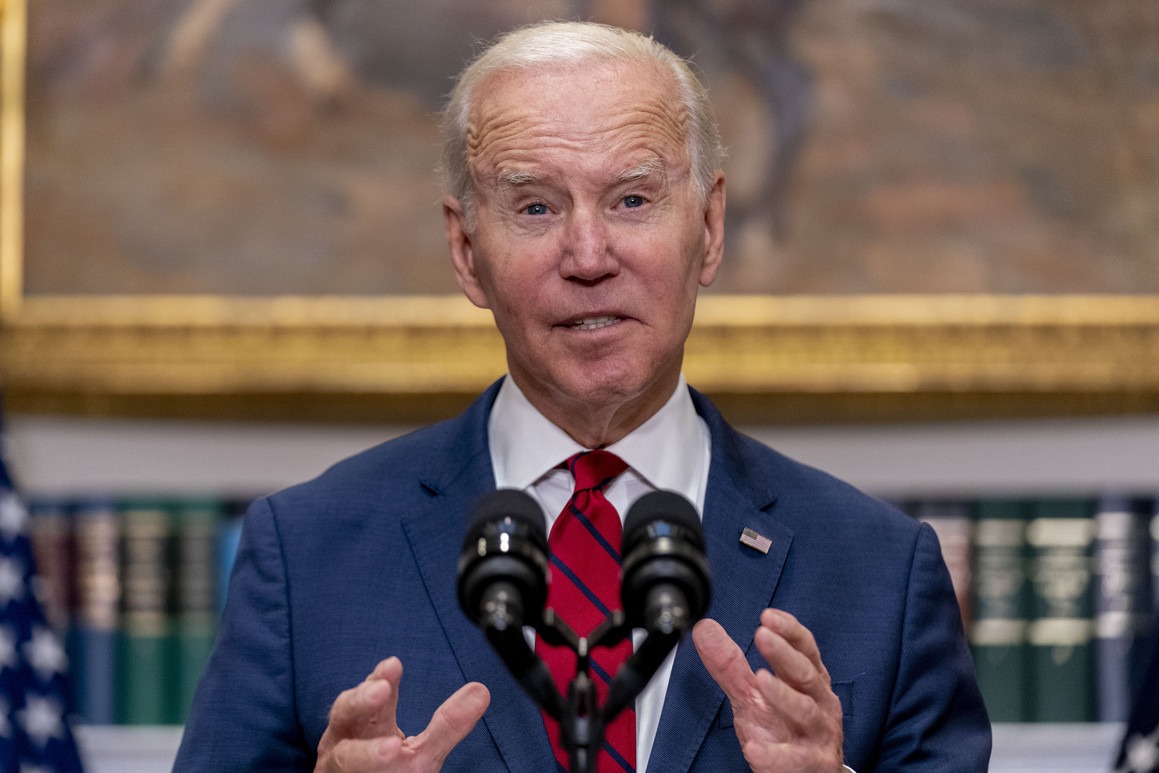