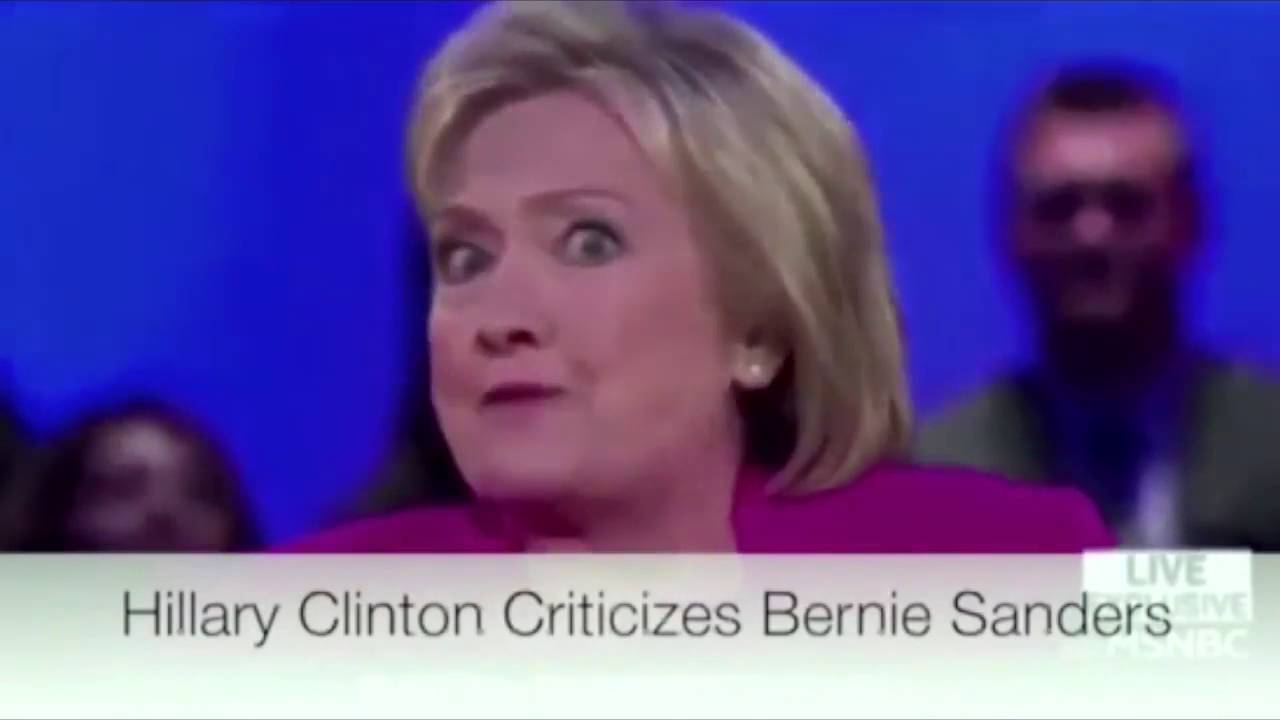 Dr. Gina Loudon: Some are saying that Trump’s boycott idea is crazy, and others are saying it was a great idea to keep himself at the top of the headlines right through the very important South Carolina GOP primary. Here with his analysis, is political guru, Mr. Barry Nussbaum. Barry, welcome back to the show.

Barry Nussbaum: Thanks, Dr. G. Good to be with you.

Dr. Gina Loudon: Barry Trump said Apple should be boycotted until the company unlocks the San Bernardino shooter’s iPhone for the FBI, but what are your thoughts?

Barry Nussbaum: I think he’s sort of on the right track. But as you just pointed out, coming up with ideas while you’re on stage in front of the biggest primary of your life is probably not the best way to think it out in advance. I think what should happen so that we can balance privacy rights versus national security is very simple. Apple should say we’re not going to give you the backdoor. We’re not going to give you the key. Here’s what we’re going to do. We’re going to bring in our best people, put them in a lab, and you can have the FBI over in the corner. And when we break the phone and open it, you can see the 14 minutes of text messages that you want to see. And then you guys leave. You don’t get the key. You just get the messages. Because the reality is the terrorists didn’t own that phone. It’s owned by the community center as part of his job. It’s a work phone. They consented to have that phone opened immediately. And then Apple contested it in court. There was a court ruling. Apple has now appealed the court ruling. I think eventually, a higher court is going to order Apple to open this. And you’re right, and they shouldn’t give them that key to the kingdom because all phones will then be accessible. Once the government has that, there is no privacy. But just as the government can get a court order to check your records, check your bank statements, check your health, go into your house, look in your car, or check your bank statements. They ought to be able to look at text messages if you’re a terrorist.

Dr. Gina Loudon: Alright, Barry, for the first time in a major poll, Bernie is now leading Hillary. The Fox News poll puts Bernie at forty-seven to Hillary’s forty-four percent. Is this as big a deal as it seems? Can he actually win?

Barry Nussbaum: Absolutely not. But I think what it does tell you is how poor Hillary is trending on her honestly. We talked about this before. The last time they did a national poll, Bernie was trending at 93 percent believability, and Hillary had under 10 percent. The Democratic Party doesn’t even believe when she tells her stories. And what was really interesting, and I think it’s going to be on 60 Minutes tomorrow night. She was asked in an interview, have you ever lied? And she couldn’t even answer the question truthfully.

Dr. Gina Loudon: She tries not to lie. Very. She tries.

Barry Nussbaum: Yeah, well, she’s not doing a very good job because pundits on a number of stations listed a dozen major lies that have come out of her mouth in just the last couple of years, major ones, not to mention the biggest one, “I never had any classified information on my home server.” And we all know that she was off by probably six or seven hundred.

Dr. Gina Loudon: You know, I said this on another network today, and I’ll share it with you right now. I know people worry about whether or not Trump could win a general election, but I just frankly, I can get a little excited about the idea of the Democrats watching their candidate on TV, Barry scared to death that she’s going to tell another lie when the biggest problem the conservatives would have would be their candidate watching him on TV, scared to death that he’s going to tell the truth. Because that’s the problem, every time Trump goes on TV, I know his supporters are all kind of saying they’re going, “Oh, don’t tell the truth. Don’t tell the truth.” Anyway, Barry, in a town hall in Nevada Hillary was asked about Bernie Sander’s criticism of Presidents Obama and Clinton. And something very interesting happened. Here you go.

Hillary Clinton: You know, I just don’t know where all this comes from, because maybe it’s that Senator Sanders wasn’t really a Democrat until he decided to run for president. He doesn’t even know what the last two democratic presidents did.

Dr. Gina Loudon: She gets a little hysterical when things don’t go her way, doesn’t she? What did you think of that interlude?

Barry Nussbaum: You know, it was really curious. Two months ago, she was up by, get this, almost 50 points in Nevada. And as of this morning’s most recent polls, she’s literally down by two points. I think she’s in panic mode and is starting to realize that people aren’t buying her shtick anymore. Bernie is way to the left with the free-athon. Everything is going to be free under the presidency of Bernie Sanders. He has no business being a presidential candidate, let alone at this point, Dr. G., he’s the leading presidential candidate. It’s not a reflection of his ideas. It’s a reflection of how poorly she’s resonating with the American people.

Dr. Gina Loudon: And again, the interesting point there Barry that I think we constantly have to point out because nobody will pull this no matter how many times I say it on as many networks as I can possibly say it on. And that is second choices because the second choice candidate of many of Bernie’s supporters is Donald Trump. And the second choice candidate of Donald Trump’s supporters is often another Republican. The Democrats have a huge problem. They’re imploding here. Do you think that?

Barry Nussbaum: I think what’s going to happen and we’ve talked about this on your show before, there is an indictment looming. Either she’s going to be fully indicted, Dr. G or the FBI is going to ask for that indictment, and the Justice Department, because of Obama, is going to sit on it. Either case is going to croak her candidacy. And then the Democrats are stuck with Bernie Sanders, who is an unelectable candidate, or at the last minute, they draft Uncle Joe. I think it’s going to be a very, very interesting summer. They might actually open the convention for a draft, and that hasn’t happened in decades.

Dr. Gina Loudon: It’s going to be interesting. We can bank on that much, can’t we? Thanks for being with us, Barry. Go to his website, FindBarry.com. And up next, I’m going to talk about the president skipping the funeral of Justice Scalia. But first, check out this trending video from Pearl Harbor that shows a private helicopter crash that was caught on camera near the memorial there.