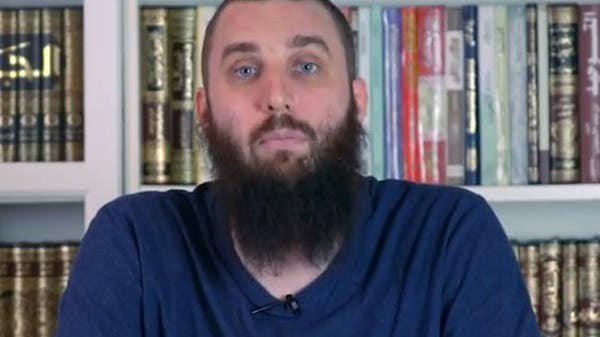 The administration of the Prophet's Medina Mosque called on Dr. Abdullah Al-Suwaidi, the grandson of Gustav I, the first king of Sweden to speak about Islam in English, at the mosque.

The decision is highly significant because Muhammad, the Prophet of Islam, also taught Islam at the mosque. Al-Masjid an-Nabawī is a mosque established and originally built by the Islamic prophet Muhammad. The mosque is located in Medina, Saudi Arabia.

The management of the mosque is considering a plan to teach Islam to Swedish pilgrims, in the Swedish language, Al-Arabia quoted the Scandinavian Daily News website.

If this plan is implemented, this will be the first time that Islam has been taught in the mosque in Swedish.

Dr. Abdullah Al-Suwaidi, the grandson of Gustav I, was born in Sweden, and he converted to Islam in Ramadan in 2002. He then studied Arabic and Islamic law. He graduated from the Islamic University of Medina, and specializes in criticism of atheism and non-religion, and delivered numerous lectures in various cities and countries.

His grandfather, Gustav I, wanted to compare himself to Prophet Moses, who allegedly parted the Red Sea for crossing his people overseas.

Islam is the religion that orders its fellows to kill for the sake of Allah (God). The extremist Islamists who obey word by word of the Islamic holy book (Quran) believe that non-Muslims should be killed, and it's the only way to enter the promise of heaven.

And one of their most prominent preachers is the grandson of the king of Sweden!