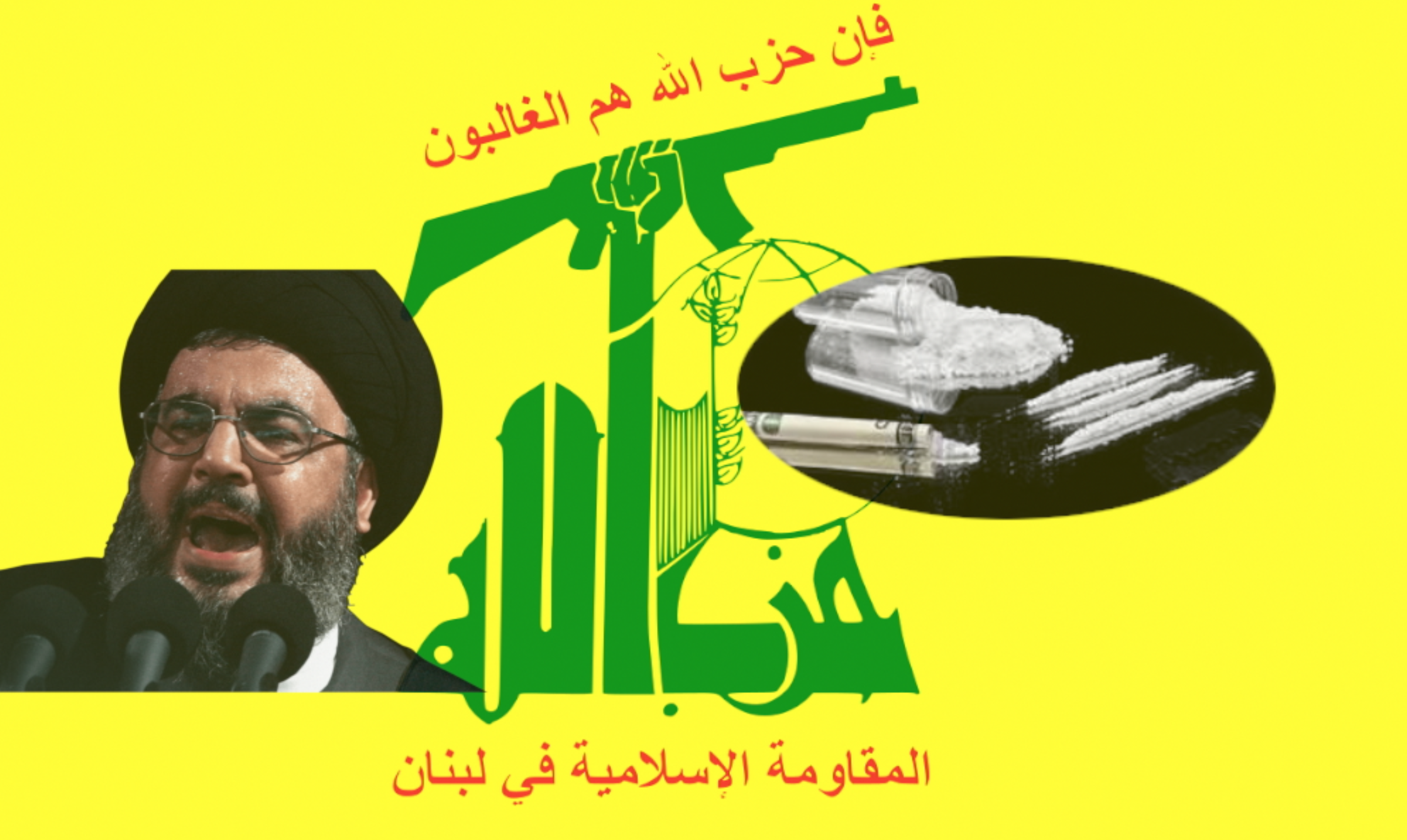 A US House bill was introduced that would designate Hezbollah, the Iranian backed Shiite terror organization as a “significant drug trafficker”, under the Drug Kingpin Act of 1999, allowing the US Treasury Department to more aggressively target the group’s finances.  For years Hezbollah has been involved in the international drug trade, from Venezuela, the US, Europe and Africa, billions of dollars made in the drug trade has gone to finance terrorism throughout the world.  Years of turning a blind eye to their elicit operations for fear of hindering the horrendous Iran Nuclear Deal negotiations has allowed Hezbollah to take over Lebanon, and purchase over 100,000 rockets and missiles, all aimed at Israel.  Will congress begin to reverse the damage done by nearly a decade of neglect?