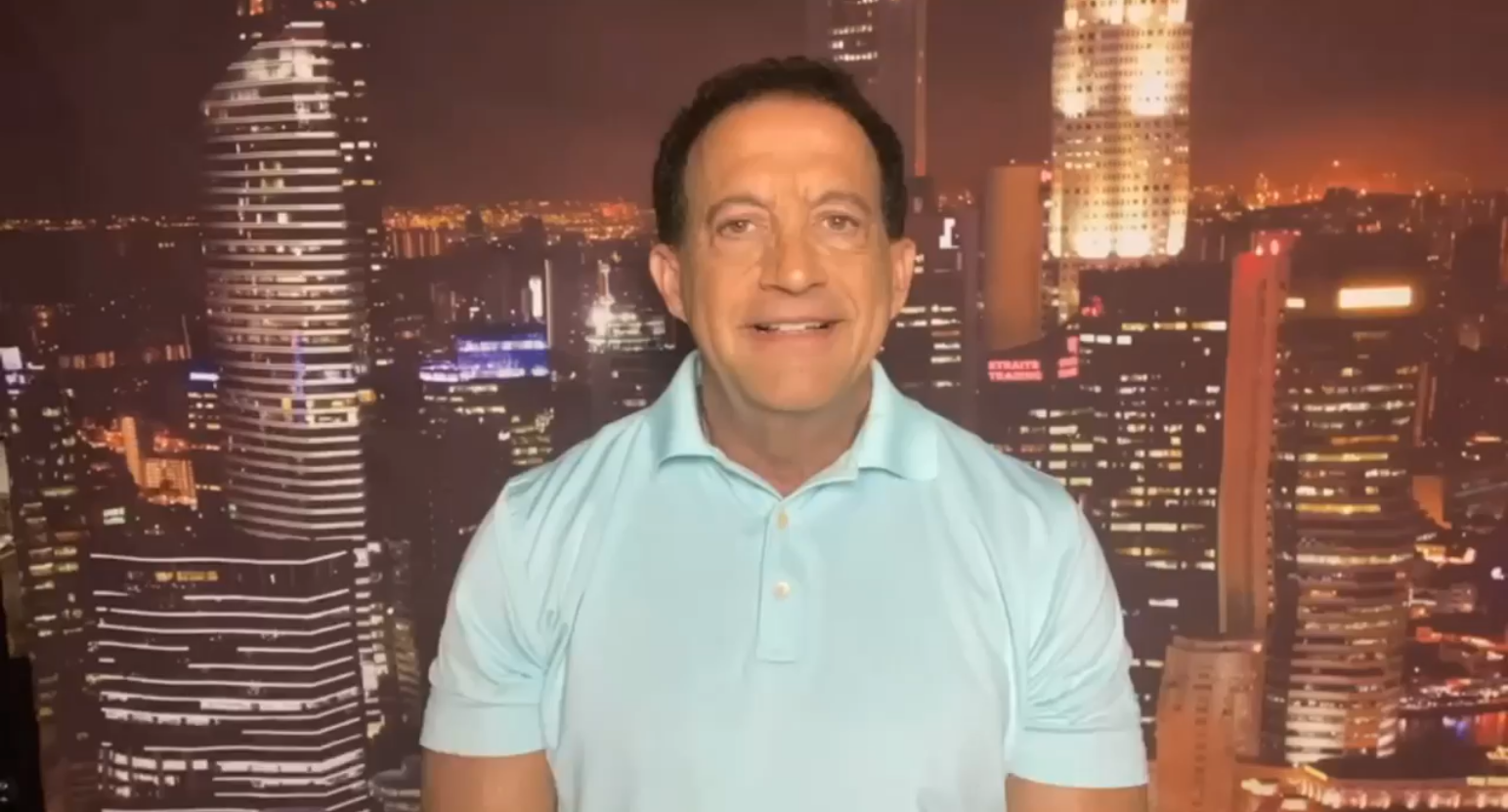 Dane County Sheriff Kalvin Barrett announced that staff at the Dane County Jail in Madison will no longer refer to those in jail as inmates and will rather address them as residents or “those within our care.”

Here’s his excuse. “This proactive approach to our criminal justice reform is going to allow us to move towards a 21st century policing mindset in which we treat everyone within our community with dignity, respect, and humanity.” That’s from Barrett, after speaking with other sheriff’s deputies under his command and other staff members.

In addition, he explained that he arrived at this conclusion over his almost one hundred days as sheriff. “As we serve, we want to maintain dignity and respect for all who are involved in our criminal justice system,” he said, “we will no longer refer to our incarcerated community members as inmates. Their new title will be residents or those within our care.”

I really have no additional words to describe this dumb woke sheriff, Has America gotten to the point where we don’t call something what it is because somebody in jail might be offended? This is insane.

After the Taliban Conquered Afghanistan, America Should be Preparing for 9/11 Part Two!