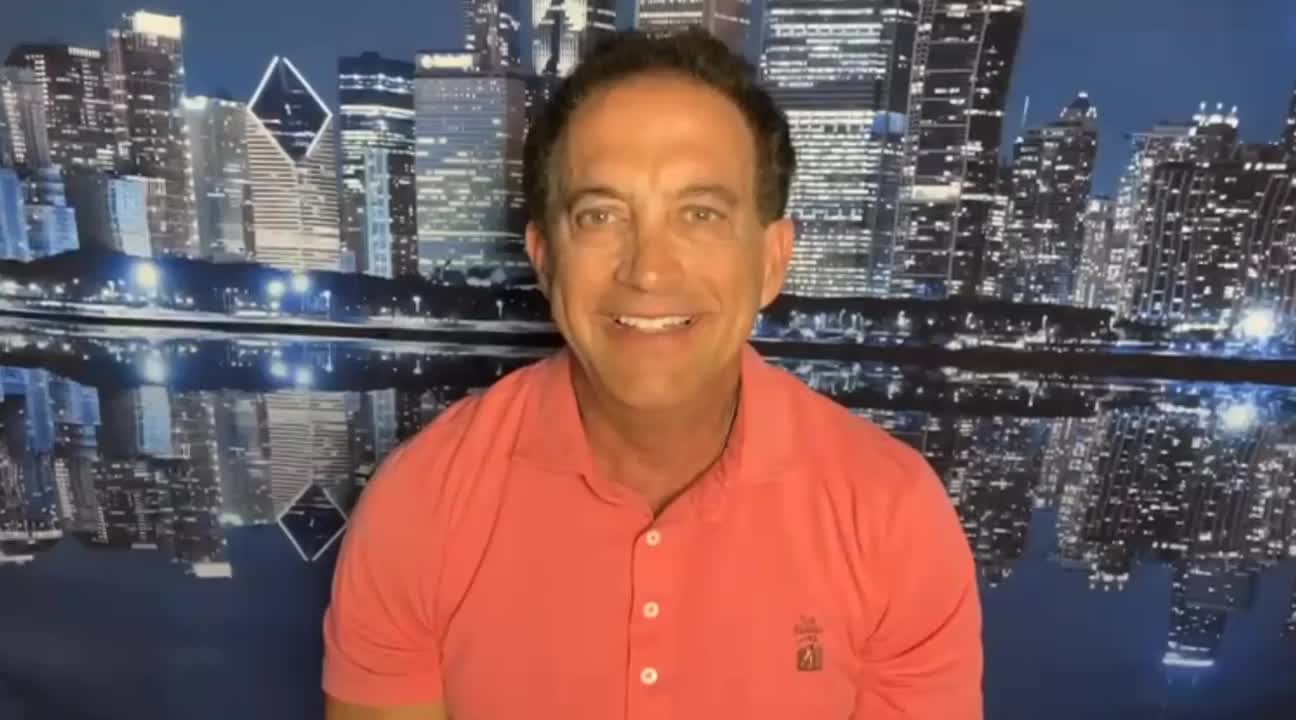 James Madison University in Virginia, named after our founding father, is training student workers to recognize that people who identify as male, straight, cisgender, or Christian are oppressors, and they’re involved in the systemic subjugation of other social groups.

I think you’re getting the idea. James Madison University is named after one of the most brilliant constitutional scholars in American history. Literally, James Madison must be rolling over in his grave. The school has gone completely insane by racially subjugating white people who happen to be Christian and straight and deciding that they are the bad people and all the other people are their victims.

Shame on you, James Madison University, this has really got to change, or parents pull out your kids and send them somewhere a little bit more sane. Would you please?