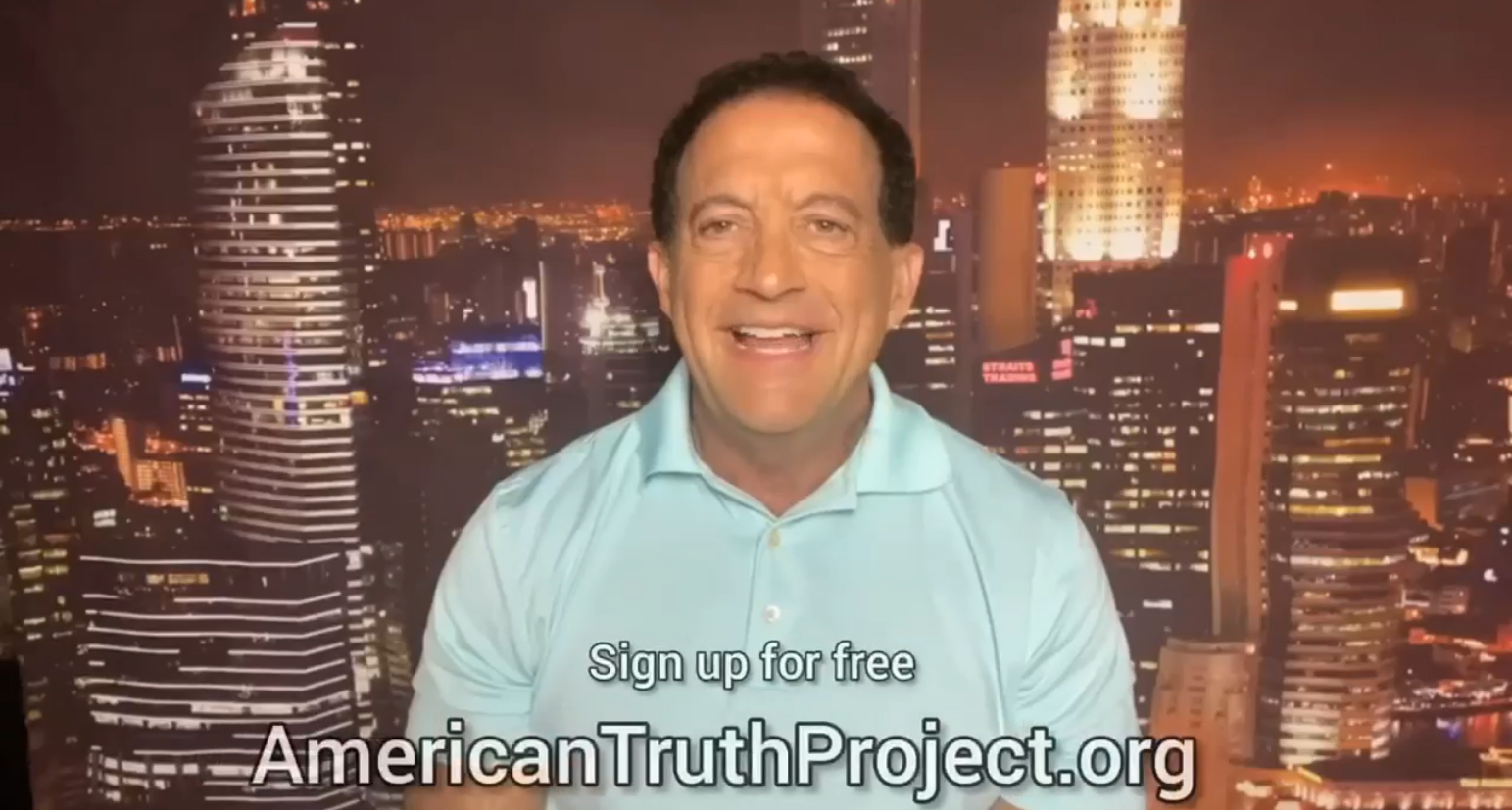 Hello, and welcome to Really Dumb Things They Said. I’m Barry Nussbaum. In the city of San Francisco, which is very famous for incredibly dumb policies, they’ve now hit rock bottom in the dumb Olympics.

Get this: They will give ten lucky San Franciscans, who are at high risk of shooting someone, $300 not to pull the trigger or be involved in any more shootings. Yeah, you heard me correctly. If you were someone who might shoot people but decides not to shoot people, you are eligible for a $300 regular payment.

The Dream Keeper Fellowship is starting the initiative next month and will pay ten people a repeated $300 salary not to get caught up in shooting incidents. Here’s the dumb creator of the idiotic program explaining this insane project.

The bottom line, according to Ms. Davis, “The program aims to get to the root causes of violence, which in so many ways are economic.” So, her theory is people shoot other people because they’re poor. If you give them $300, then they won’t be poor, then they’ll stop shooting their neighbors. Oh, one more thing that is also dumb. Those involved in the program can receive a bonus of $200 if they go to school.

Have you ever heard anything dumber than this? Because I don’t think I have.