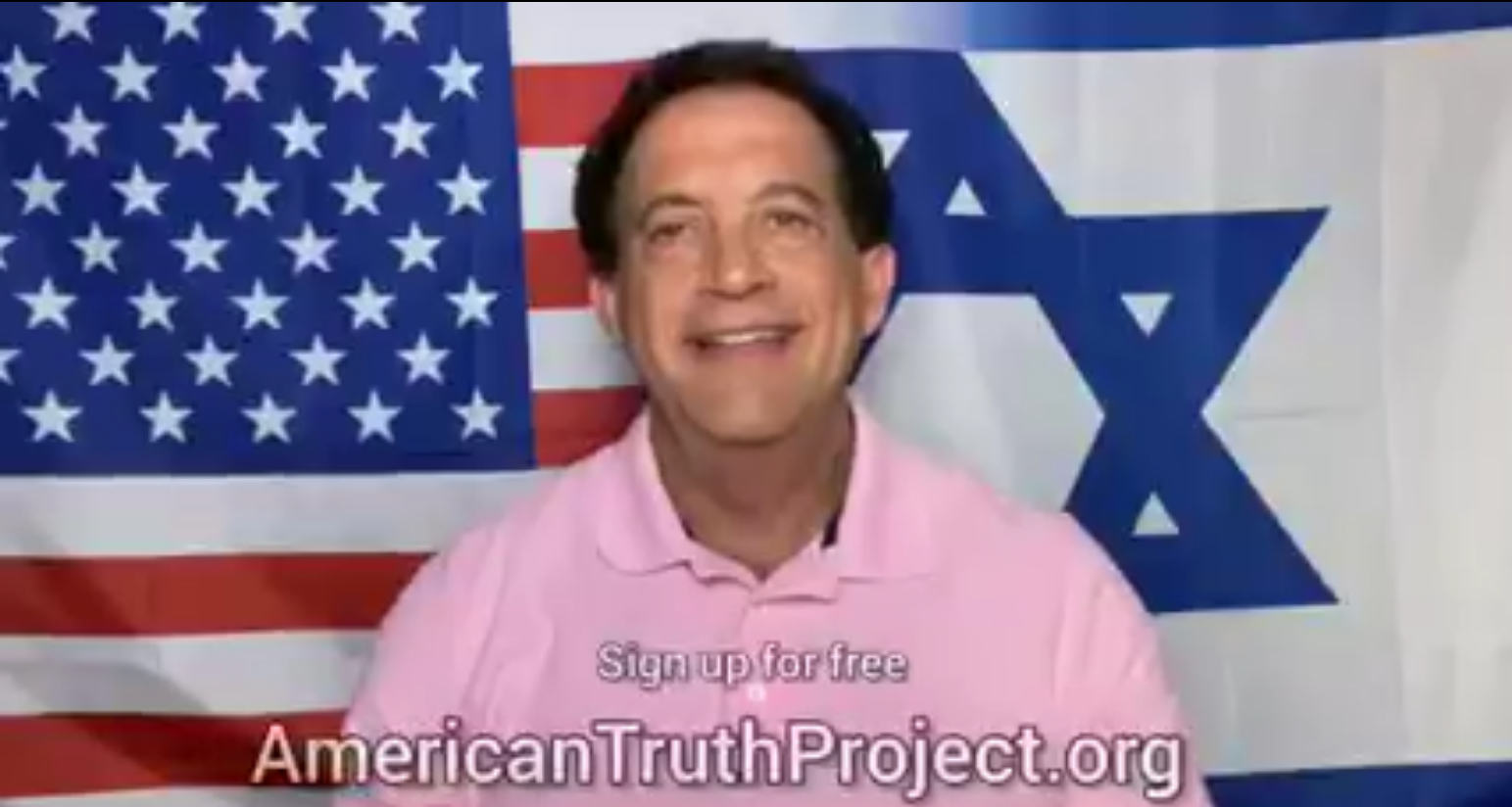 Hello, and welcome to Really Dumb Things They Said. I’m Barry Nussbaum. This one will upset you.

Far-left radical Democrat mayor of Washington, D.C., Muriel Bowser, has deleted offensive tweets recently that she made about a dramatic carjacking incident that happened a week ago, which resulted in Mohammed Anwar’s death.

He was an Uber delivery driver. He was brazenly carjacked and then killed by two black teenage girls. Upon their capture, the girls showed more remorse for their lost phones than the man they brutally murdered.

Their mayor appears to be shielding them from public scrutiny from her office as mayor of D.C. I should mention, Bowser is a bold defender of Black Lives Matter, and she promotes the organization everywhere in D.C.

A man was murdered in cold blood, and instead of denouncing the horrible crime, Mayor Bowser shamed the victim. This woman is evil. Here’s what the mayor said, ‘Auto theft is a crime of opportunity. Follow these steps to reduce the risk of your vehicle becoming a target.’

No sympathy for the victim. No condemnation for the crime. Nothing. He was an Uber driver. They slaughtered him, and they were sad about their cell phones. Oh, my gosh, what a dumb Mayor. What a dumb comment.

Charges Dropped Against Protesters that Attempted to Derail Train