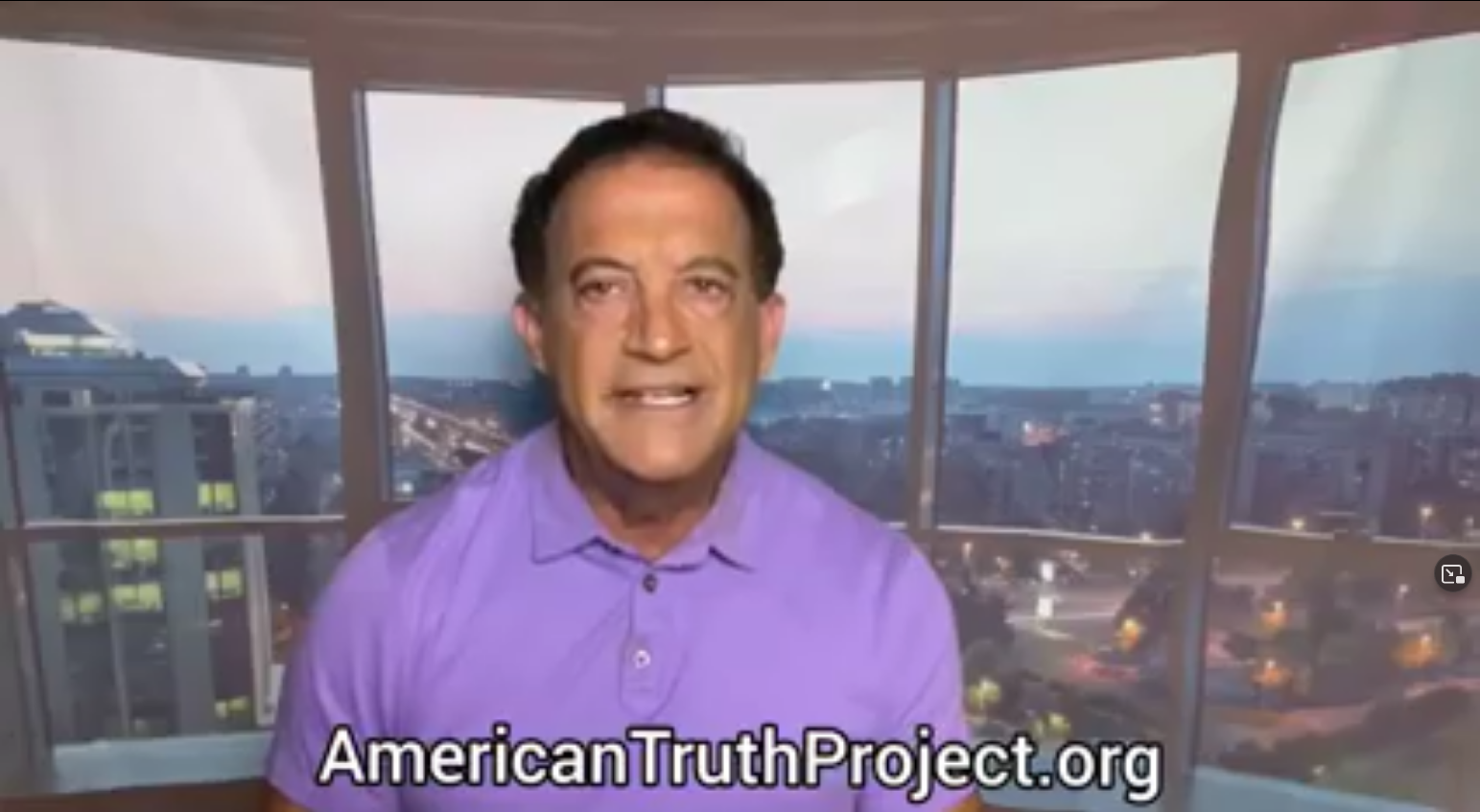 Hello, and welcome to the ATP series, Really Dumb Things, They Said.

He removed himself this week from the California District Attorneys Association, citing the group’s all white board as his main reason for resigning.

“This is the leadership that sets the direction for an organization of elected prosecutors, all of whom disproportionately prosecute communities of color at a time when the nation is facing a reckoning over systemic racism, and in a state with a plurality of minorities, no less.”

Then the number one law enforcement official in a county of approximately 10 million people quit the DA association because there were just, well, too many white people that belonged to the organization.

Will Johnson Live From CPAC 2021